Skip to content
LONDON, UNITED KINGDOM - JUNE 17: (EMBARGOED FOR PUBLICATION IN UK NEWSPAPERS UNTIL 48 HOURS AFTER CREATE DATE AND TIME) Catherine, Duchess of Cambridge travels down The Mall in a horse drawn carriage during the annual Trooping the Colour Parade on June 17, 2017 in London, England. Trooping the Colour is a military parade to mark Queen Elizabeth II's official birthday and dates back to the time of Charles II in the 17th Century when the Colours of a Regiment were used as a rallying point in battle. (Photo by Max Mumby/Indigo/Getty Images) 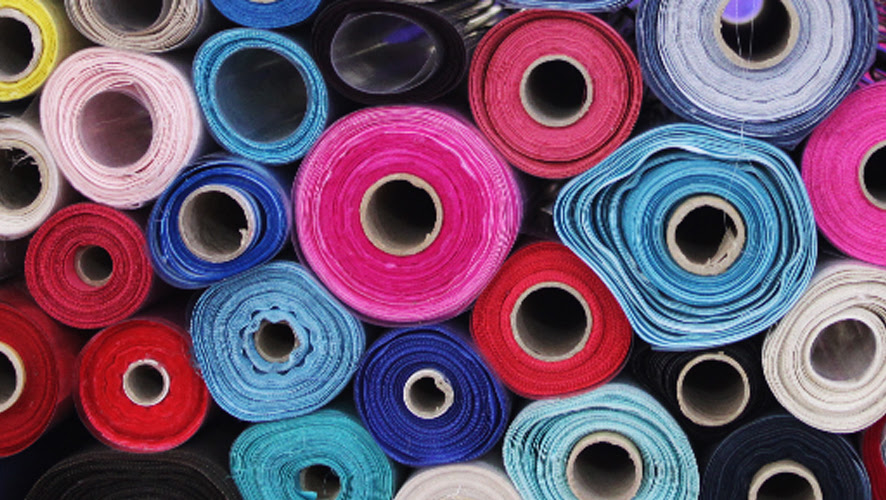